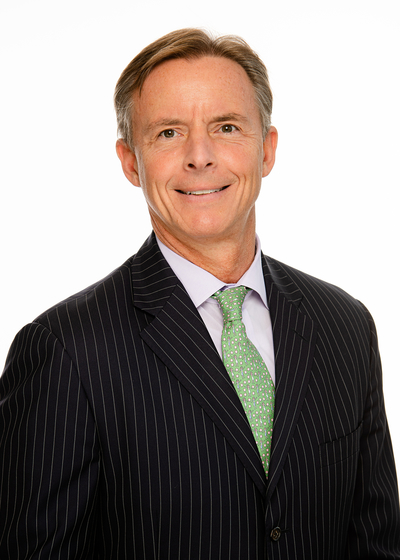 R. Todd Grandy, CLU®, ChFC® started with Northwestern Mutual right out of college in 1988. Todd and his team have established a nationally recognized firm assisting owners and executives of closely held and public companies to provide seamless risk management, insurance, benefits and financial planning solutions. Todd has developed an expertise to assist companies and their executives with key person and/or stock redemption liquidity planning, supplemental disability income needs and disability key person, disability buy-out and disability overhead expense planning. Todd has also done extensive work in the qualified retirement plan market, helping companies to implement and improve these plans, as well as the design of non-qualified compliments to these programs.

Todd and his wife reside in Ruxton, Maryland, and have three children. When he is not at the office, Todd enjoys spending time running, cycling, skiing or just being outdoors. Todd is a former Board Member of the Baltimore Chapter of the Society of Financial Service Professionals and St. Paul’s School Strategic Planning Committee. 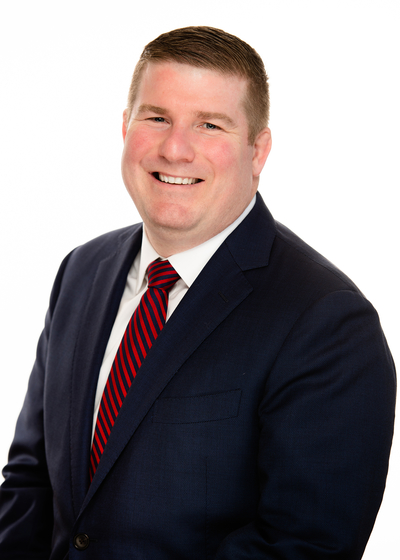 Jason (‘Jay’) Bell, CFP®, is a partner at Grandy Bell Partners (GBP) overseeing the financial planning and wealth management division of the firm. Jay specializes in multigenerational financial planning and wealth management for established families and business owners. Jay is a CERTIFIED FINANCIAL PLANNER™ (CFP®) professional and holds his Series 7, 31, and 66 securities licenses.

Jay was born and raised in Baltimore, Maryland and attended Calvert Hall College High School and then University of Maryland, College Park. He loves spending time with his wife, Katelyn and their two rescue dogs, Lilly and Reed. Jay is an avid college wrestling fan, a diehard Baltimore Ravens and Maryland Terps fan. Jay currently sits on the board of the Baltimore Community ToolBank. 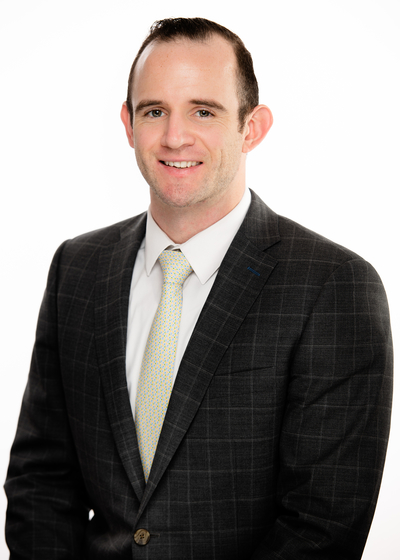 Mike started his financial services career in 2013 and has been with Northwestern Mutual since 2016. Mike is passionate about helping his clients understand where they are in respect to their goals and assists them by create a financial road map to get and stay on track. To Mike, financial planning is really all about having options. Mike and his team work diligently to deliver a financial planning experience that incorporates great customer service, high quality financial plans, and efficient execution.

Mike is a CERTIFIED FINANCIAL PLANNER (CFP®) professional and holds his Series 7 and 66 securities licenses as well as his Life and Health Insurance license.

Mike grew up in Ellicott City, Maryland and attended Howard High School. He then attended Bellarmine University in Louisville, KY, where he played division 1 lacrosse. Outside of work, Mike enjoys working out, playing lacrosse, and spending times with his family, friends, and girlfriend. 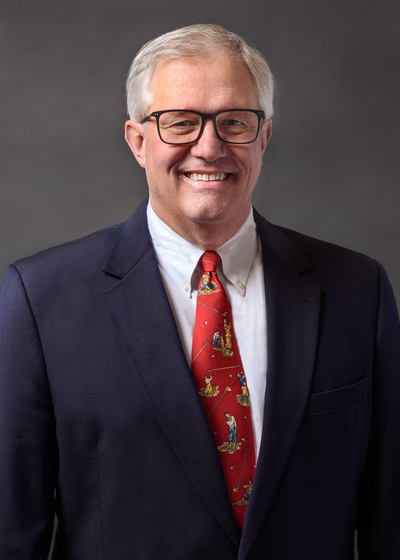 Over the past 30 years, I’ve helped clients in all stages of their lives make decisions to give them peace of mind, allowing them to focus on the parts of life that are most important – family, personal growth, legacy, and giving back.

I can help by getting to know you and your family, goals, priorities and concerns. Together, I can help you anticipate and prepare for the best – and worst – scenarios, regardless of where you are in your career and life. Our relationship and comprehensive planning will focus on your family’s needs and help you achieve your goals. 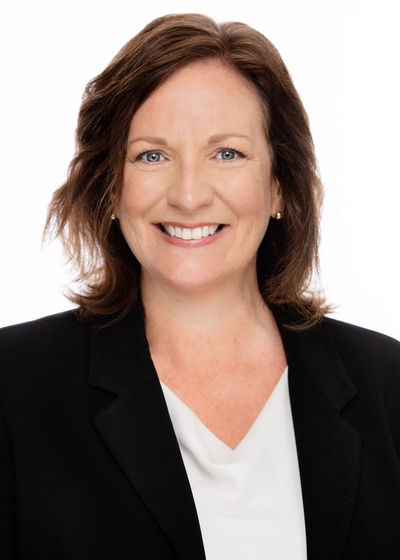 Jane was born and raised in Baltimore, attended Virginia Tech and currently lives in Baltimore City with her husband Joe. 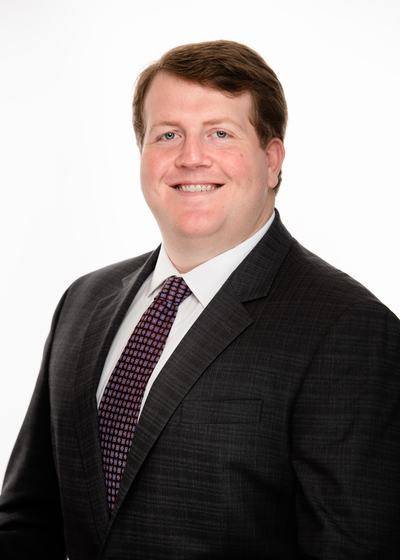 In 2018, Chuck graduated from Bucknell University with a degree in Economics and minor in Philosophy. Shortly after, he began his financial services career with Northwestern Mutual. He is committed to understanding each client’s goals relative to their current situation and works diligently to help clients navigate their financial future. He holds his Series 6 and 63 Licenses.

Chuck grew up in Baltimore, attending Gilman School and Friends School of Baltimore. While at Bucknell he was actively involved in Men’s Rugby. Outside of work Chuck enjoys being outside, working out, and spending time with friends and family. 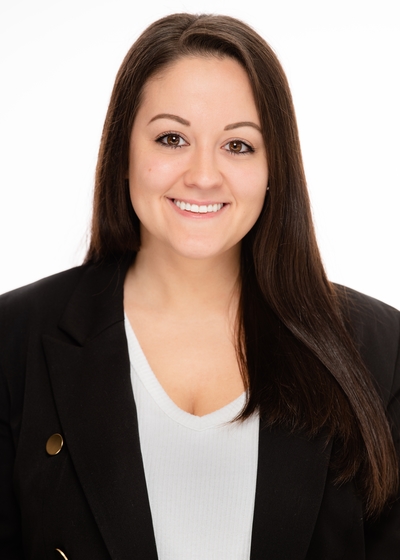 A graduate of Towson University, Bonnie enjoys spending her time doing arts & crafts and spending time with her family. Bonnie resides in Havre de Grace, MD with her husband, Sean, and their two children, Emma and Mason. 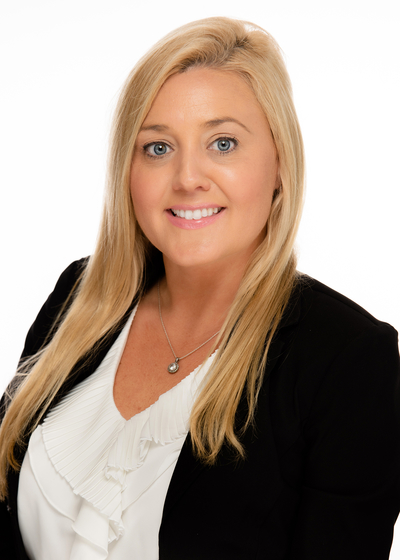 Christy started with Northwestern Mutual in April 2015 and recently joined the Grandy Bell Partners Team in 2019.  Currently, Christy helps serve the firm’s insurance division and supports policyowner operations.  One of her greatest strengths is her positive attitude and providing clients with a consistent, high level of service.

Christy is a Maryland native, growing up in Northern Baltimore County.  She graduated from Towson University in 2001, obtaining a bachelor’s degree in Business Administration with a concentration in Marketing.  Christy resides in Parkton, Maryland with her husband and three children.  In her spare time she enjoys spending time with her family and friends, cheering her kids on from the sidelines, gardening and playing tennis. 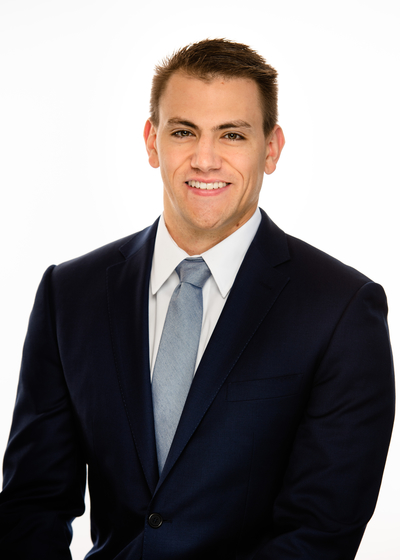 Scott DiStefano joined Grandy Bell Partners in 2019 as an Investment Operations Associate. After graduating from Lynchburg College in 2014 with a B.A. in American History, Scott worked for Mercer Human Resource Services. Scott then joined the Marine Corps Reserve as a Field Artillery Officer, spending time on active duty from 2015 to 2018 stationed in Virginia, Oklahoma, North Carolina, and Okinawa, Japan. After transitioning back to the Reserves in 2018, Scott worked for T. Rowe Price before joining our team.

A native of Massachusetts, Scott now resides in Reisterstown, Maryland. Outside of the office, Scott also serves as a Platoon Commander in his Marine Reserve unit, Battery H, 3rd Battalion, 14th Marine Regiment based out of Richmond, Virginia. When not working, Scott enjoys playing intramural sports in various leagues in the Baltimore area to include beach volleyball, soccer, and football.